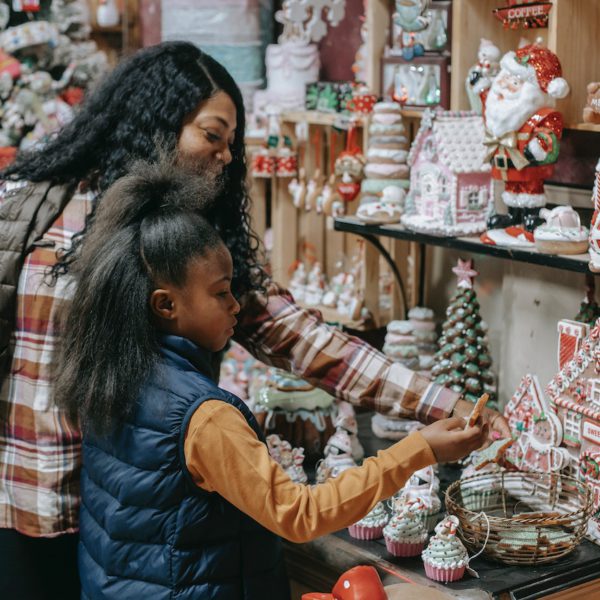 Here’s a List of Situational Awareness Tips you should Check Twice. So the naughty don’t prey on the nice. Is it just me or do the stores and malls seem more crowded than usual, even for the holiday season? Retail foot traffic has been increasing week-over-week since mid September, so without a doubt, the season […]

Safety Can Be Found in a Community Wide Response 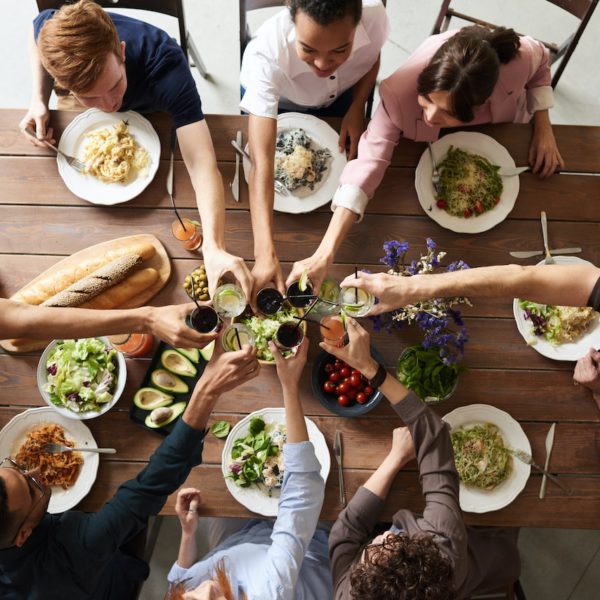 Safety Can be Found in a Community Wide Response and we are thankful for that. I’m surrounded by schools. My street is almost a half mile long and on the south end there is an elementary School and on the north end an elementary school and a middle school. No matter which direction I go […] 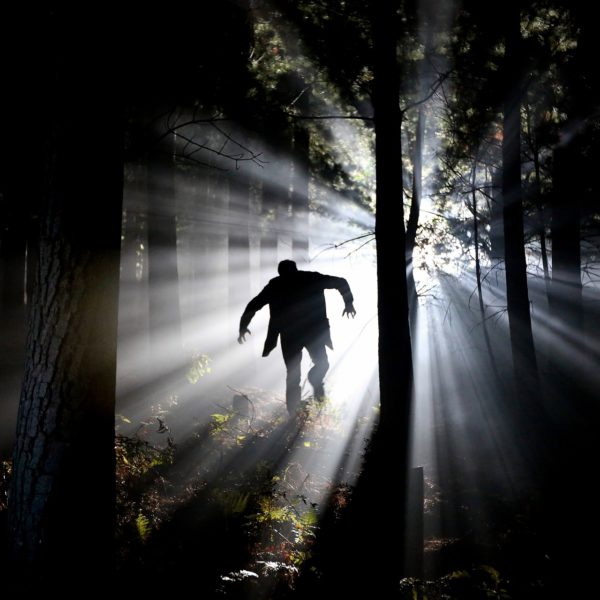 It’s Halloween time, and I love a good scary story. When I was an English teacher, this was my favorite time of the year to teach. When the leaves turn bright colors and the air turns cold, there was nothing better than taking my students outside to sit under one of the beautiful red maple […]

Who Has Your Blindside? 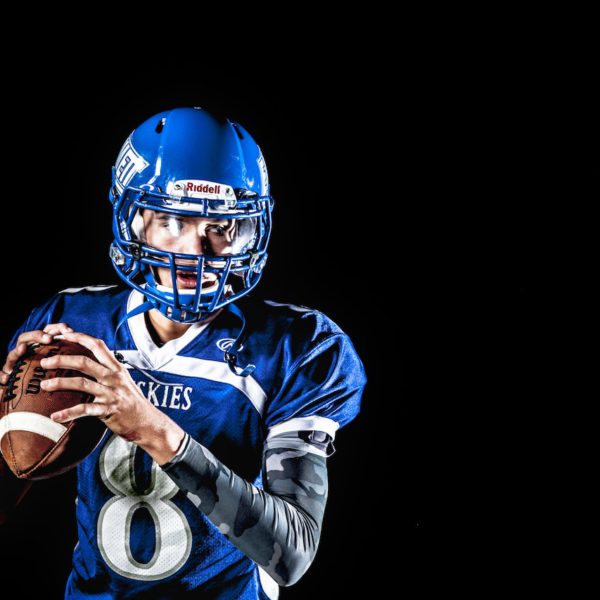 I grew up in Columbus, Ohio where college football is king (O-H!). My husband grew up in Latrobe, Pennsylvania. Forty miles east of Pittsburgh, it’s the home of Steelers training camp; the NFL reigns supreme there. Our oldest son played high school football all four years and now his younger brother is following in his […]

Arming Our Teachers to Prevent Violence in Schools 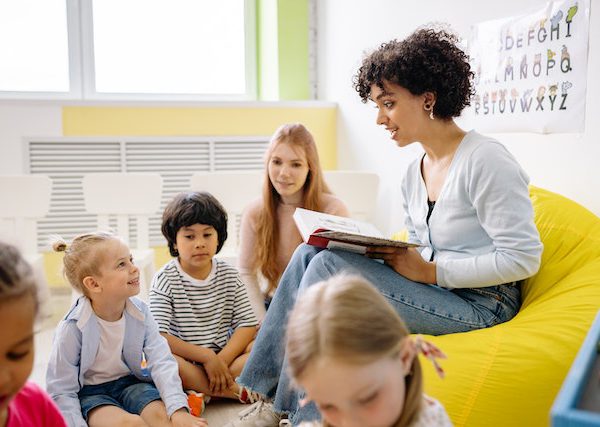 Now before you flood me with hate emails or ask me to speak at an NRA convention, allow me to clarify. We need to arm our educators with tools and technology that can protect both them and the students and help prevent violence in schools. I know I’m not alone when I say that I […] 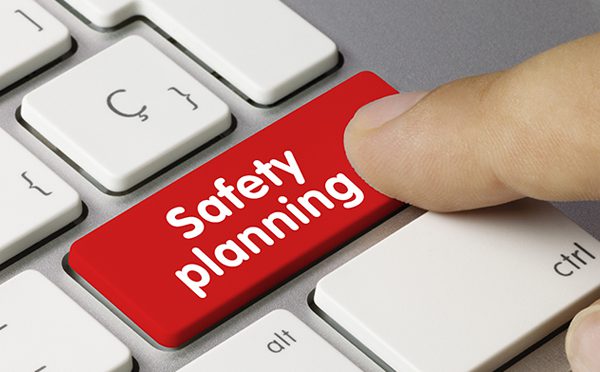 Alyssa’s Law (S.7132B/A.10018), is legislation, proposed and implemented in multiple states, that requires schools to consider the use of silent panic alarm systems when conducting review and development of their school safety plans. This law was created by Lori and Ilan Alhadeff after the death of their 14 year old daughter, Alyssa, in the Marjory […]

May is designated annually as National Mental Health Awareness Month by the National Alliance on Mental Illness (NAMI). With seemingly never-ending, heartbreaking headlines of so many losing their lives to mental illness, it’s more important than ever that we pay attention to the mental state of our loved ones. Some of our most vulnerable populations, […]

Raising the Grade: How Schools Can Improve their Infrastructure to Keep Students and Facilities Safe 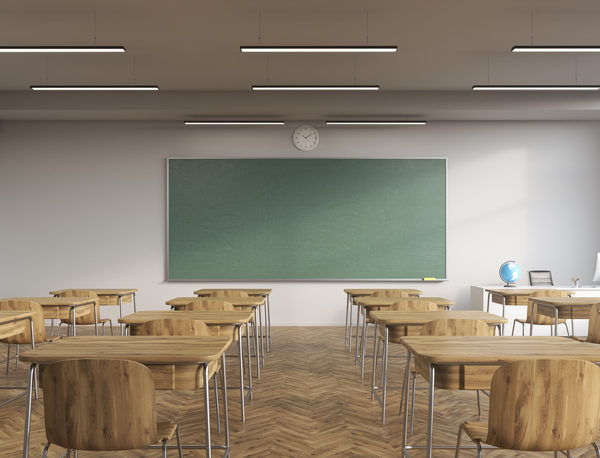 Schools have a D+ according to America’s Infrastructure report. Here’s what you can do about it… There are approximately 100,000 public school buildings in the United States, approximately 40,000 of which do not have a plan for long-term facility care according to America’s Infrastructure report. As funding gaps continue to grow for public schools and […]

How Technology Can Help Us Prepare for an Endemic 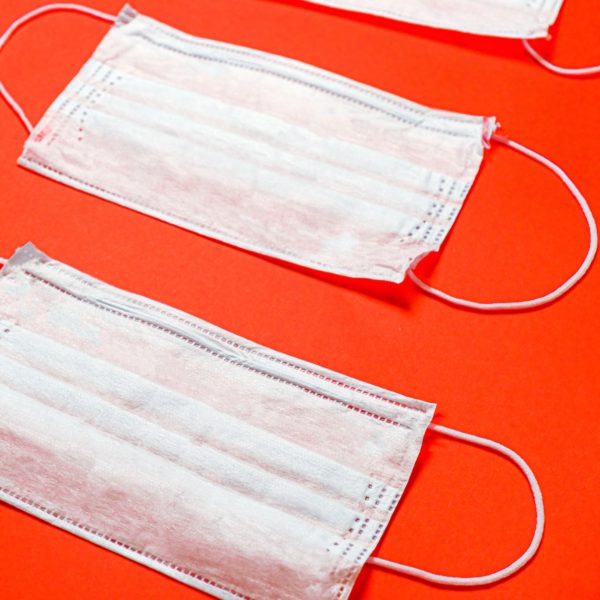 HOW TECHNOLOGY CAN HELP US PREPARE FOR AN ENDEMIC March marks two years since the World Health Organization declared COVID-19 a global pandemic. COVID-19 has impacted nearly all Americans and industries from our education system to senior living, business and travel. With the help of technology, leaders of these industries were able to innovate and communicate to maintain […] 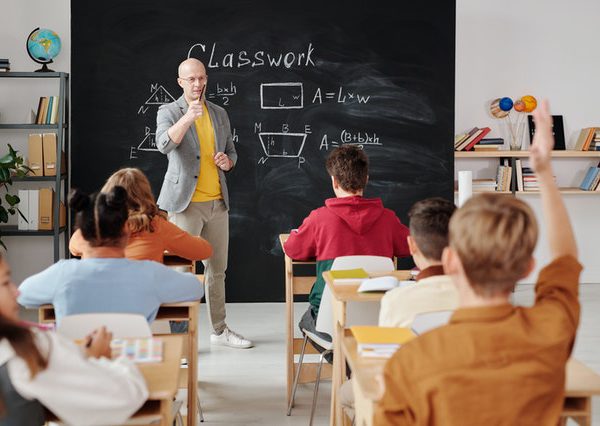 HOW TO SECURE SCHOOL FUNDING AS WE RETURN TO IN-PERSON LEARNING Did you know that 54 percent of teens today do not believe schools are equipped to respond effectively to emergency incidents or mental health needs? As schools prepare to return to in-person learning, teachers are considering ways to keep children safe and healthy. Many teachers are […]

Our Offer to help schools